Royal Manchester Children’s Hospital wanted a way to engage their young patients and explain the hospital in simple terms – and Hemisphere had the brilliant idea of using aliens. So they came to me to create the alien race. I named them (The Queezies), gave them a back story, a reason for being at the hospital, decided what they all look like and defined all their different characters (all based on famous Manchester scientists and engineers). Then Hammo brought them to life all over the hospital with some seriously cool illustrations. 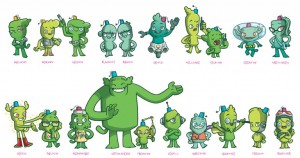 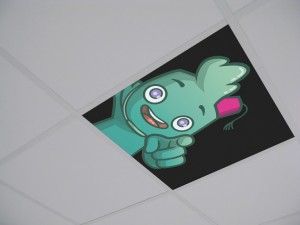 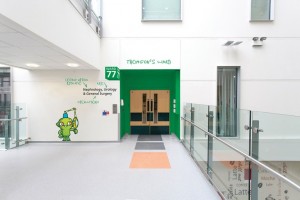 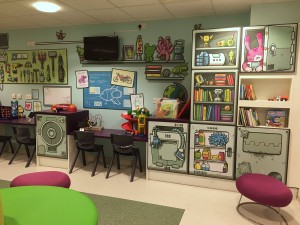 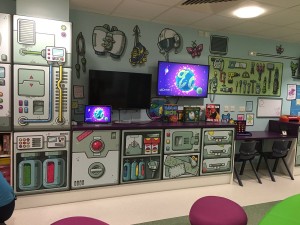 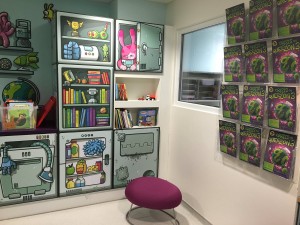 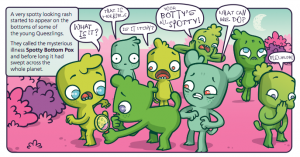 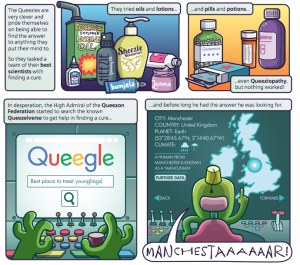 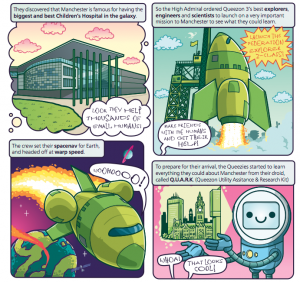 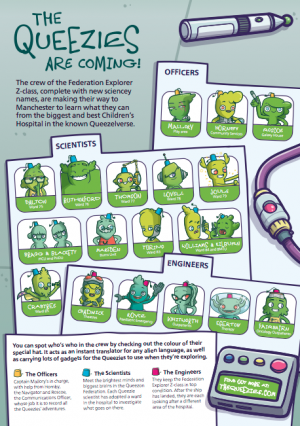 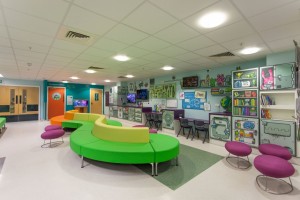 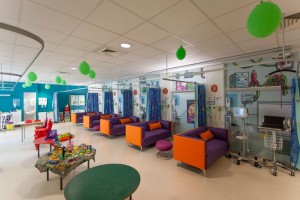 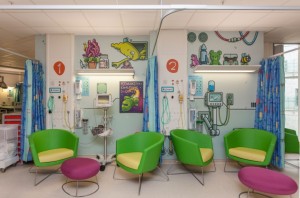 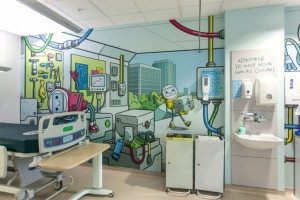